These are general voltage ranges per cell: 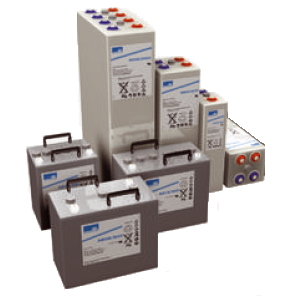 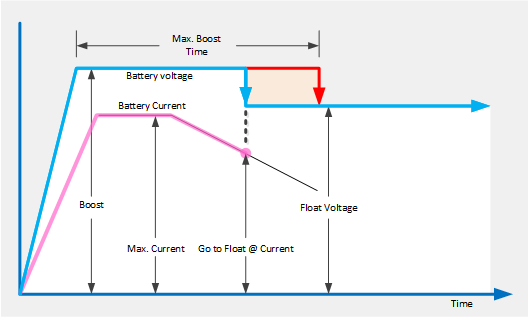 Attempts are being made to develop alternatives (particularly for automotive use) because of concerns about the environmental consequences of improper disposal and of lead smelting operations, among other reasons. Alternatives are unlikely to displace them for applications such as engine starting or backup power systems, since the batteries are low-cost although heavy.

Lead–acid battery recycling is one of the most successful recycling programs in the world. In the United States 97% of all battery lead was recycled between 1997 and 2001. An effective pollution control system is a necessity to prevent lead emission. Continuous improvement in battery recycling plants and furnace designs is required to keep pace with emission standards for lead smelters.

Based on source: Wikipedia

Contact DC Systems
Email: This email address is being protected from spambots. You need JavaScript enabled to view it.

Contact
Email: This email address is being protected from spambots. You need JavaScript enabled to view it.

Receive our updates brought to you by DC Systems!